Back to Blog Posts

The Origins of Wedding Traditions 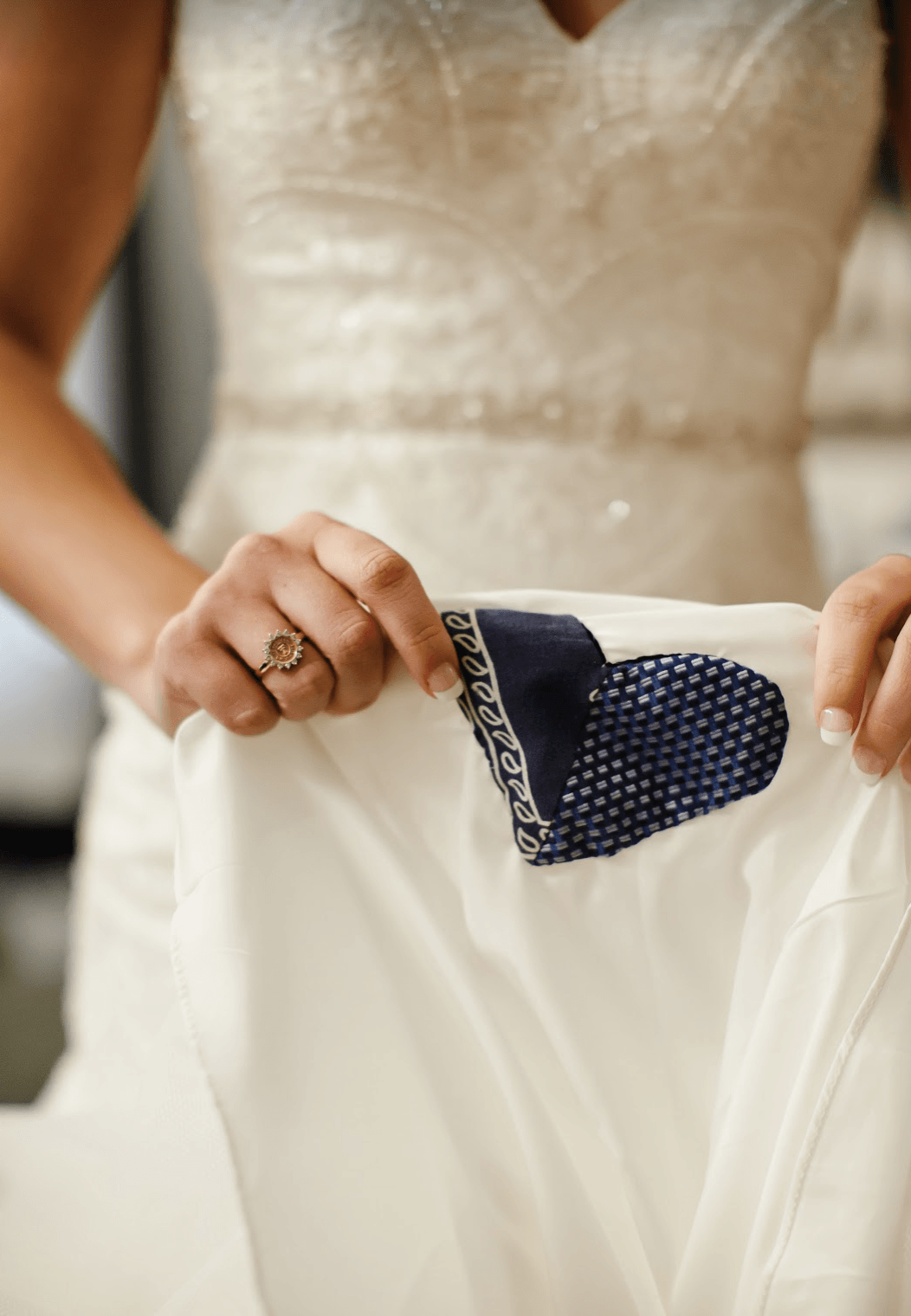 Have you ever thought about wedding traditions and where they come from?

Here is the history behind the biggest traditions in wedding history.

Engagement rings come in all shapes and sizes. For a long time, people were convinced that the size of the diamond symbolized how much the fiancé loved his future bride. A jewelry company, De Beers to exact, created an advertisement in the '30s to convince women and men that the size of the diamond corresponded with how much he loved her. But, engagements rings were around long before De Beers thought up this clever marketing scheme. Engagements ring lead back to ancient times. It is said that the Romans created engagement rings to represent a down payment/ security to the bride-to-be. It didn't represent ownership, but the promise that he would indeed marry her.

Something New, blue, old, and borrowed

This tradition comes directly from an Old English rhymes. The rhyme goes like this; "Some Olde, Something New, Something Borrowed, Something Blue, A Sixpence in your shoe." The first four things listed have become a symbol of good luck for brides to have or carry on their wedding day. The sixpence is traditional in only in British customs.

Recently, first looks have become a popular thing to do before weddings. This can help cut down the time of wedding pictures after the ceremony. It can also provide some truly stunning photos and intimate time. But, traditionally the bride and groom choose to not see each other before their ceremony to prevent bad luck. This tradition started with arranged marriages. The bride and groom weren't allowed to see each other before the wedding in case they found each other unattractive and no longer wanted to get married. This is also why wearing veils became a thing as well. The groom wouldn't be able to see his bride's face until their first kiss after they had taken their vows.

Wedding cakes date back to medieval times. The cake was made with wheat and was suppose to be a symbol of fertility and prosperity. The cake was even thrown at the bride for this tradition. Thankfully we eat the wedding cake instead of throwing it at the bride.

Bridal bouquets weren't always made with beautiful florals. In ancient times bouquets were made out of bunches of garlic, herbs, and spices. They believe these three things would ward off evil spirits. During the 15th century, the bouquet was to help mask the bad odors from the bride.

Toss of the garter

Long ago, couples had to prove that they consummated their marriage. Onlookers who were involved in this part of the marriage would take articles of clothing, typically the garter as proof of the consummation. It was said to be good luck to have an article of the couple's clothing. The groom would shoot the garter out to keep the peace.

Throwing of the bouquet

This tradition is quite like the garter toss one. People wanted a piece of the bride, literally. To try and deter people from touching the bride for good luck, the story goes that the bride would throw her bouquet into the crowd to distract people. Nowadays, the bride throws the bouquet to share the wedding vibes with her single women guest.

Originally this tradition started as a way to symbolize rain. The rain was synonymous with fertility, prosperity, and good fortune.

Carrying the bride while leaving

This comes from Medieval European weddings. It was believed the bride could attract evil spirits through the soles of her feet. So, the groom would carry the bride over the doorway so she couldn't get evil spirits and bring them into the house.

We hope you find these traditions as interesting as we did,

Enter your email address to receive news and updates about our blog.

While we are walking through strange times, the Eberley Brooks Events team is dedicated to celebrating life's sweetest moments with you and continuing to create memories that last a lifetime.

We take the health and well-being of our staff and clients seriously. We are currently hosting events at limited capacity and arranging our faculties to implement social distancing protocols. We have also implemented increased cleaning procedures.

For anyone interested in booking a future event at Eberley Brooks we are now offering in person tours and requesting that those be limited to 6 people. We know that this time is full of uncertainty and as event planners and wedding specialists, we are choosing hope. We are still committed to creating the event of your dreams.

Take a Virtual Tour or Book an Event